Hagopian in the Community

"Hagopian is proud of our commitment to the community." 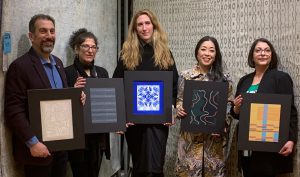 Since 1988 Hagopian has worked to foster education by working with community partners to sponsor programs designed to promote higher education using both mentoring and scholarship incentives. Over twenty years ago Edgar Hagopian conceived of an idea to hold a "Rug Design Competition" for students in a related curriculum.  Collaborating with Detroit's Center for Creative Studies (now the College for Creative Studies), he sponsored a competition for interested students.  Using local judges from the design community, first, second and third place designs were selected and the students were awarded with cash incentives.  The first place design was then made into a rug and displayed during the annual Student Exhibition. The response to the competition was overwhelmingly positive for all involved.

Putting her signature on the program started by her father, Suzanne Hagopian has expanded the competition to include scholarship moneys as well as an annual donation to the school.  The awards are personally presented by Suzanne to the winning students on the opening night of the annual CCS Student Exhibition.  See our Student Winner’s Gallery! 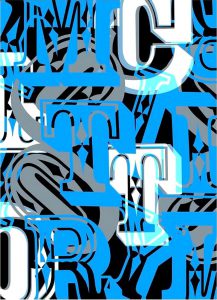 Night Of The Arts Design Project

With increased focus on preparing students for college and careers, Hagopian embraced the opportunity to work with Level 1 students at University Prep Art and Design, to help them develop their portfolios and skills to succeed after graduation. The students were asked to create rug designs that are inspired by a theme. Students walk through the design process and learn how to design a rug while working with industry craftsman. This project is aligned to a career in art and design, is a problem that is solved based on a theme that is culturally responsive, and includes input from a community adult partner that is active throughout the process. Students are expected to not only create work based on the theme, but to also make their pieces work as a potential rug design through their chosen track.  Learn more about this project here.

Contributing to the Community

Dedicated to community involvement, the Hagopian Family of Companies are a major benefactor to the Detroit Institute of Arts and have worked with the DIA Founders Society to raise moneys to support the local arts.  Annually, our Birmingham showroom has hosted the Detroit Chamber Winds and Strings' "Nightnotes" series, bringing fine musicians and performers to an affordable venue.

Edgar Hagopian, Chair of the Armenian Genocide Committee and Patriarch of the Hagopian Family Foundation, stated that he “feels this project is a critical and vital key to perpetuating the history of the Armenian people in the minds of students as well as having them learn that a comprehensive study of the Armenian Genocide will aid and educate legislators and leaders to avert future tragedies.” “It is the youth of our nation that will look back to help not only this country move forward, but hopefully, one day the world,” Edgar concluded.

For additional information, you may contact The Armenian Genocide Committee by calling 248-646-7847. 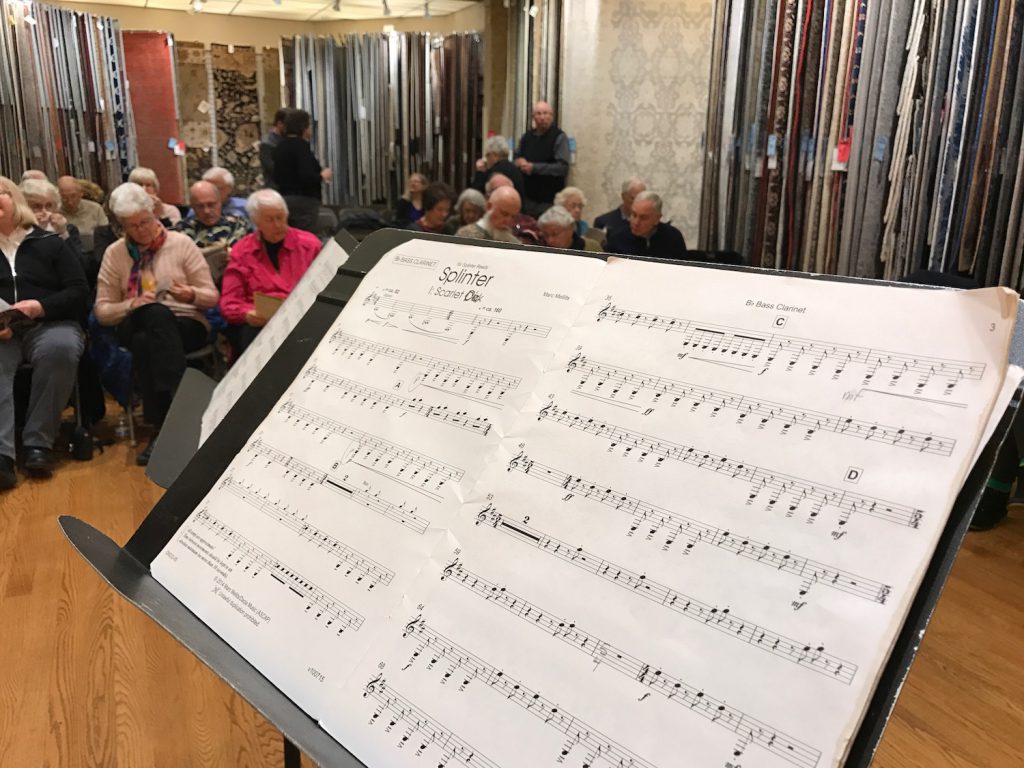 Performances are held on Fridays at our Birmingham showroom. Each concert will begin at 7:30 pm and last approximately 80 minutes. Advance Tickets are $30 ($25 for Seniors)

Honesty, Integrity & Quality Are Common Threads In Everything We Do

GET TO KNOW US